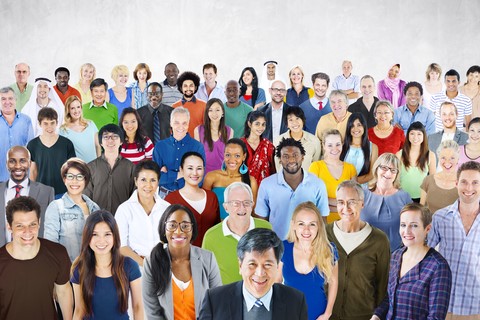 On holiday this week, so today’s post is a repost from the olden days of the site (2017). I’m still fascinated by the neuroscience of beauty, and why our LOs become so dazzling during limerence. The magic does seem to wear off – our post-limerence judgement of their beauty can be as objective as before the infatuation hits. Anyway, I liked this post, so thought I’d air it again.

One of the defining features of limerence is the idealisation of the LO. Personality traits that in others can seem off-putting (if not obnoxious) become charming idiosyncracies in our LOs. It works with physical beauty too. At an early stage we can still be objective about the relative attractiveness of LO, but once the limerence is established, they become ravishing.

I’m fascinated by the neuroscience at work here. What is it about the process of limerence that causes this change and how genuine is it? Do our sensory processing systems really modify as a consequence of the hormonal and neuromodulatory soup that bathes our brain during limerence? Or are we just talking ourselves into it because we want a fix so badly, and trying to override the honest sensory input?

My gut feeling is that there genuinely is a neurophysiological change as a consequence of limerence, and we start to make associative memories that alter our perception of the world when LO is in it. The thesis is quite straightforward:

With physical appearance this is simple, but with behavioural habits or personality traits it’s less obvious how the reward connection would work. The same associative process could occur, but it’s a bit abstracted from the sensory stimulus to form a very strong connection. Age is also probably a factor. In early adulthood, the opinions and attitudes of others (especially LOs) are more formative and so become absorbed into our developing worldviews more readily. LO’s can genuinely shape us and influence our psychological development in a way that has lasting impact. If LOs has some characteristics that we admire, other opinions can kind of get captured along the way as a bystander effect.

But as experience grows, the ability of others to reshape our worldview (particularly in dramatically different directions) tends to decrease.

Another wily strategy that limerence can adopt to maximise beauty is minimisation of flaws. God, I am so guilty of this one. “She’s only saying that because she’s never been truly loved for herself.” “He’s hard-hearted because of the pain he’s been through.” Or – worst of all – “they only think that because they don’t understand the issue properly. I will explain it to them, and they will love me for my dazzling insight.”

A very good strategy for coping with limerence is to spot this mental game you are playing with yourself, and actually, respectfully, listen to LO’s opinions. Some of them may be so fruity that you can’t limer-gloss over them. Same with behaviour. Watch closely, and prioritise what you observe over what you want to be true.

Can’t help you with the beauty, though.