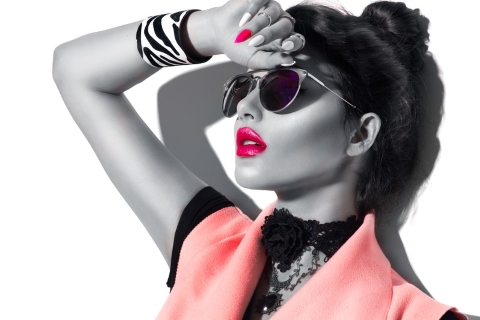 The latest issue of Vogue has an article on limerence written by Fleur Britten.

I had a good chat with her about limerence, neuroscience and recovery strategies, and I think the key ideas come across well in the article. Obviously, she’s a skillful writer, but I found her description of the limerence trap especially effective:

Except I couldn’t actually handle my crush. My mind had been hijacked – it was like malware had been installed, rendering it capable only of replaying every conversation, looking for signs of interest, or rehearsing future encounters.

I like the idea of limerence operating as a sort of malware in the brain. Perhaps a closer analogy (from a neuroscience perspective) would be buggy code that makes the system unstable… but that’s far less pithy and unnecessarily pedantic. Malware works.

It was also interesting to read her summary of my recovery strategies from the post on how to get rid of limerence (no contact, devaluation, transference, disclosure). Reading it in someone else’s voice makes me realise that (as an older article) it’s a bit simplistic compared to the view I have now. I guess it’s inevitable that as you study any topic in obsessive detail, earlier notions come to seem a bit superficial.

For those looking for more depth, the specific articles on no contact, deprogramming, transference, and disclosure do a better job of capturing the nuance.

The truly definitive approach to limerence recovery is the emergency deprogramming course.

It’s good to see limerence getting more mainstream visibility, and now that it’s been profiled in Vogue, I think it’s safe to say that we limerents can count ourselves among the most fashionable people in the world.