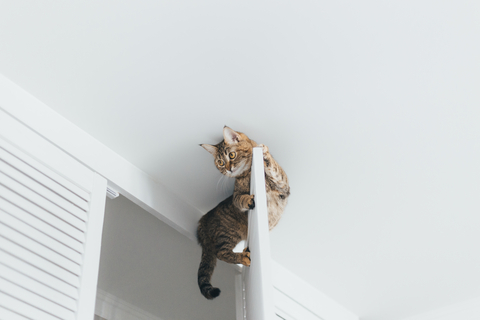 Following on from last week’s discussion about whether fighting for a relationship is a good idea, the opposite problem is also a common trigger for limerence…

Should I stay with them?

Here’s a thought-provoking video from the School of Life that raises lots of interesting ideas, some of which I don’t agree with, but should probably give more thought to:

The premise is that people pleasers (who are well represented among the ranks of the limerent) can get stuck in a stale relationship because of a failure to recognise that having your own needs and desires isn’t a selfish imposition, and denying those natural impulses actually ends up hurting everyone.

If I were to frame it in LwL terms: living without purpose makes it more likely that you’ll get stuck in an unhappy relationship. Finding purpose comes from understanding and accepting yourself (and being honest about it), which also makes it a lot easier to make important choices about long-term relationships.

Anyway, a good video on a difficult topic.