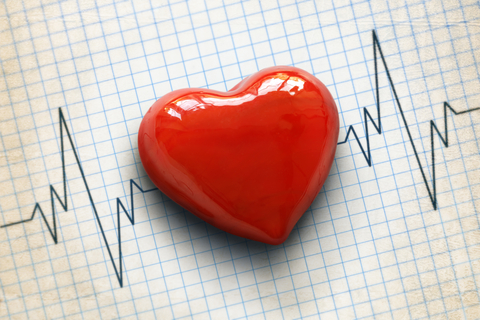 I’ve lamented before about the lack of research specifically aimed at understanding limerence as a psychological phenomenon. The LwL Guide to Limerence summarises the evidence base for interested professionals (therapists and coaches, mainly), but original research on limerence is limited.

Consequently, I was very happy to hear from a researcher in the Clinical Psychology Unit at the University of Sheffield in the UK, who is conducting a study into limerence, relationships and obsessive thinking.

(For non-natives, Sheffield is highly regarded and part of the “UK Ivy League” known as the Russell Group, so it’s reasonable to assume the study will be well designed and ethically sound).

Here’s the advert and direct link for anyone who wants to know more:

The study seems to be a survey based project, analysing limerence symptoms in real time and also collecting some demographic information (presumably to look for some interesting correlations between limerence experiences and demographic categories).

It also seems to be aimed more at people currently experiencing limerence, than old sots like me who are now teetotal (and jaded by wisdom and folly).

If you think you can help, I’d encourage you to take part. We need to build up our knowledge base!