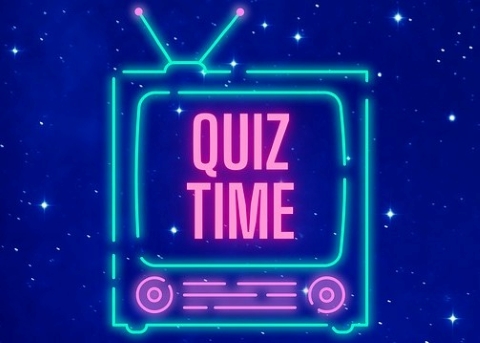 The quiz developed in this post has now been set up as a complete limerence survey: available here

I occasionally receive emails from people who are going through a romantic crisis, asking “Is this limerence?”

My initial reaction is often surprise, as my correspondent seems to be describing an absolutely classic episode of limerence – so surely it’s obvious? But then I remind myself that it’s just possible that other people are not quite as immersed in limerence and all its consequences as I am.

It strikes me now that these people have a point. There isn’t really a definitive way to decide whether or not someone is a limerent, other than pointing to Tennov’s list of symptoms and asking whether they resonate for them.

One solution – albeit not a terribly scientific one – is to repurpose that list as a sort of quiz, where yes/no questions can be used to pinpoint the defining features of the limerent response to romantic attraction. This seemed like an idea that could be both useful and fun, so here is my current attempt:

Have you ever experienced the following situations when becoming romantically infatuated with another person?

Twenty questions seems like a nice number, but are they the right ones? Well, this post is an attempt to find out, and a plea for feedback.

Here are the three things I most want to know: