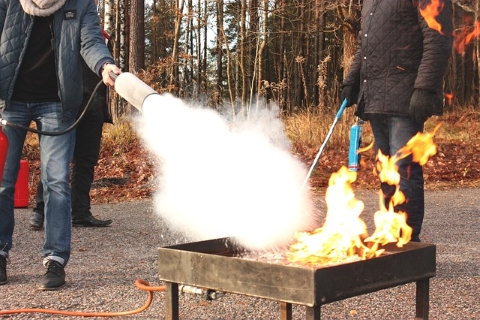 Instead of relying only on logical consistency, emotional satisfaction, appeals to authority, and historical belief, science looks outward and asks “is there any objective evidence that supports this idea in the external world?” More specifically, at its best, science asks “what would disprove this idea?” Then, you design an experiment or test that would allow you to disprove your idea.

And at that point we reach an end. That’s the fundamental impasse. For spiritualists, emotionally satisfying ideas are more important and persuasive than earthly evidence. They believe that their spiritual senses transcend the material world. For scientists, ideas are worth almost nothing unless they can be tested to destruction and survive. Emotions and ego will lead you astray, and aren’t good indicators of truth. The only way to be sure is to test your ideas.