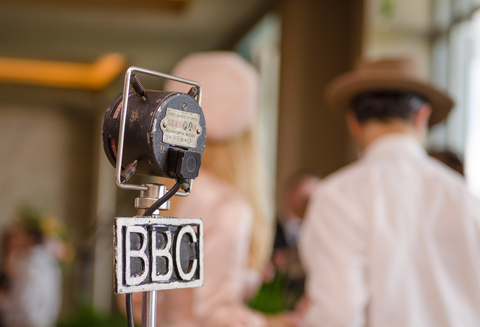 From time to time I do a quick YouTube search on limerence, stimulated by curiosity about how prevalent the concept is becoming in wider society. Today I discovered a BBC video that is an impressively concise and accurate account:

It hits most of the high points (or low points), and even sums up how to get rid of limerence. It’s gratifying that the three techniques they mention follow the headings in that post (skipping the psychological deprogramming one, admittedly).

Probably coincidence, but I’m going to allow myself a little moment vanity, and indulge the idea that this site might just be helping to shape the narrative 😉