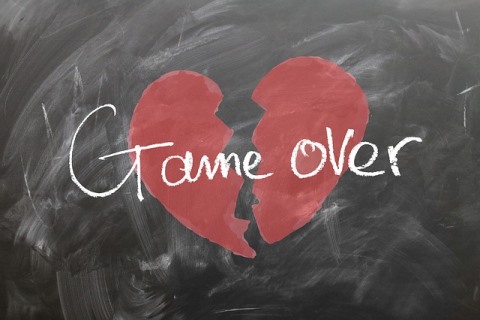 Reader Feesh sent me a link to a TED talk by Guy Winch on “How to Fix a Broken Heart.”

It’s an interesting talk, because it has a lot of parallels to limerence. He explains heartbreak in terms of an addict being forcibly withdrawn from their drug of choice, and using idealisation and reverie as a way of getting a minor fix, keeping them trapped. He also recommends a similar psychological counter-attack: make a list of all your ex’s negative qualities and keep it on your phone for easy reference. Then, when wistful memories tempt you, look at the list and remind yourself of the downsides of the relationship.