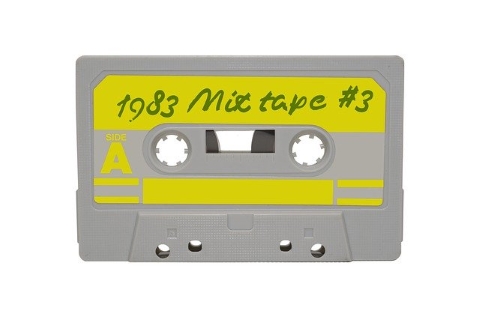 As responsible parents trying to raise well-adjusted children, my wife and I will occasionally expose them to important, soul-enriching cultural touchstones. You know: museums, art galleries, opera. And 80s music.

Well we recently listened to some Eurythmics, and in particular this rather splendid number:

Although I remembered it well, I’d never really listened to it, as it were.

Was there ever a song more obviously about limerence?

A lot of songs are clearly inspired by limerence (we have a whole thread here, and Scharnhorst does sterling work with his song-of-the-day treats scattered through the comments), but there aren’t so many that are direct meditations on the phenomenon of compulsive romantic obsession.

Lyrics to luxuriate in – “shines like destruction” – but also such a good capturing of the weird contradictions of limerence. That sense of being battered by it, drowned by it, but also awed and transported.

And I want you so

I think most of us recognise that craving – but it’s not as if it really affects us that badly…?

It distorts and deranges

And it wrenches you up

And that point when you realise you need to stop, that it’s taking over your life, and that you need to free yourself? Surely you can just leave LO behind and get back to your old life? You couldn’t still want them after all the overwhelm?

It touches and it teases

As you stumble in the debris

It’s completely brilliant when you rediscover some art that has meaning you never noticed of the first time you encountered it. I was seven when this came out, and enjoyed it in much the same way as my nine year old son does now: good tune, seems to be about love (which adults seem strangely obsessed with).

I also kind of remember the Eurythmics winning all the music awards in the eighties, which just seemed tedious at the time.

Decades later, I get the chance to appreciate just how good they were.