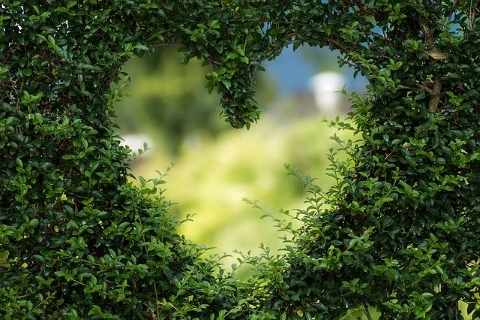 Following on from previous posts about the different types and styles of love, here’s a video interview with Helen Fisher that is quite thought-provoking.

It starts with some neuroscience of lust versus attraction versus bonding, goes through an interlude about meditation, and ends with a discussion of personality types.

Curiously, it seems that Helen Fisher has lately got interested in the personality categorisation game. Her scheme is based around linking hormones and neurotransmitters to personality traits and sorting people into four classes (dopamine/explorer, serotonin/builder, testosterone/director and oestrogen/negotiator). It seems to me a bit of a forced analogy, mapping personality traits onto biochemical substrates in a rather unsophisticated way, but it is an interesting attempt to get at why we find some people particularly attractive.

There must be some basis for the variation along the big five axes for personality. Trying to explain personality is a fascinating example of converging approaches to a problem. The big five traits were identified by an objective statistical analysis of lexical use – kind of the highest level emergent property of millions of people expressing their personalities. At the same time, biologists were taking a mechanistic approach of investigating how individual hormones and neurotransmitters alter behaviour.

Bridging the two levels is where the real challenge lies…