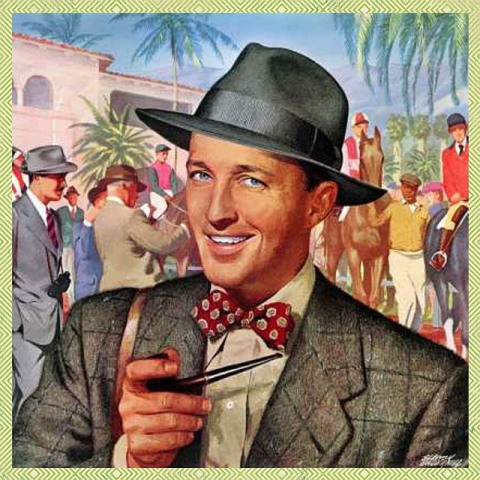 Some people have all the luck. You know the ones, always seem to have someone on their arm. Sometimes several someones at once (probably not literally). Although they appear outwardly normal, there’s something magnetic about them that draws people in. The sort of people that have Intrigues.

One might call it charisma. Whatever It is, they seem to have it. The X factor.

As ever, we’ll look at this from the perspective of limerence, so our definition of the X factor is going to be “able to provoke limerence in many people.” Can we figure out, from what we know about limerence, why some people may be especially addictive?

Probably not, but here’s a few unsubstantiated theories that seem truthy!

1) They play the numbers game

Some people love to flirt. They sparkle at everyone. This could be innocent, but could also be due to narcissitic tendencies. Either way, a consequence of this is that they basically trawl for limerents. Anyone vulnerable to their charms gets captured by their flirtation carpet-bombing and duped into thinking that reciprocation has occurred. Possibly not even duped. Within this framework there’s plenty of scope for the broad-spectrum LO to be equally indiscriminate sexually, further snaring the limerent into nucleation.

So, these folks appear to have amazing powers of charisma, but are actually playing a high volume/ low conversation rate game. Anyone who has fallen for one of these players knows the heartache of being limerent for a narrow-margins romance speculator. Exclusivity is a hopeless dream.

2) They are human slot machines

I’ve written before about the power of intermittent rewards. We’re hardwired for this. Gambling companies understand it beautifully and optimise their slot machines to time payouts and losses just right to keep us hooked. The uncertainty of intermittent reward is a major part of limerence. Do they like me? Sometimes it’s wonderful and they are loving and flirty and seem to be enraptured with me. Other times they are aloof. Cold even. They can make me feel elated and devastated. What do they want?

In popular vernacular, this is the “treat ’em mean keep ’em keen” strategy, and it works a treat with unsuspecting limerents. For those that want to arm themselves against it: the most effective hook for gamblers is to give a big win in the early stages of interest, and then to progressively increase the time to the next payout (and decrease its size), but keeping a semi-random element to it to prevent a pattern being recognised. With limerence, this would be a period of love-bombing at the start of an affair, followed by progressive decreases in the time and attention given once the limerent is hooked, but with occasional, unpredictable, grand gestures to keep you off balance.

I’m not saying this is all some awful plan and the world is full of limerence predators – often it is just subconscious learned behaviour on the LO’s part too. But that’s not much consolation if it’s your heart they’re breaking.

We all have certain personal triggers that determine who we become limerent for and how frequently. These may well be determined in childhood or adolescence and so non-trivial to uncover in adulthood. However, it doesn’t seem much of a stretch to assume that many of us will have triggers in common; that we will respond to common cues. Some people may exhibit these cues in abundance. There may be a class of “limerence archetypes” that are psychologically attractive to many people because they represent a behavioural or physical type that is evocative of the Ideal Mate.

4) They are just inherently gorgeous and good.

Finally, there may be some people who are LO’s because of their overwhelming goodness. It would be nice to think so. I wish you all the luck in the world in finding one!