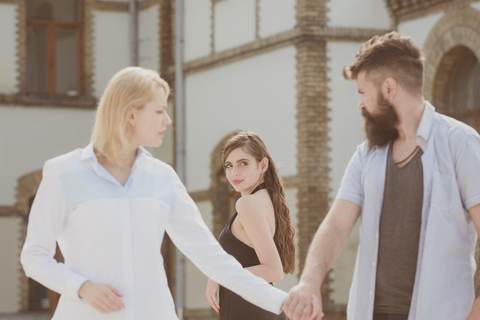 I’ve written a few posts about what makes someone unusually attractive, why some people seem so addictive, and what kind of people are good at provoking infatuation – what makes them, in short, limerent objects.

A common theme of those posts, and one of the leading theories in psychotherapy, is that the attachments you experience in childhood come to shape the people you are attracted to in adulthood.

Here’s a video from the School of Life that offers a good summary of the ideas:

For limerents, I’d say the subconscious recognition of a particular personality or physical match is what starts the glimmer. Our personal history has effectively programmed our “limerence circuits” to fire up in response to spotting an LO.

As the School of Life point out, learning to understand what your own triggers are is really useful for making purposeful decisions about who to bond to. You might feel that limerent euphoria is essential for you in choosing a partner – it fits the romanticism ideal after all – but you should accept the downsides too. Limerence doesn’t last, and it isn’t a good predictor for who will make an abidingly good long-term partner. It very much depends on your own triggers.

That’s why self-awareness is so key to purposeful living. Once you learn who you are and why you are that way, you can make much better informed choices about how to improve your life.