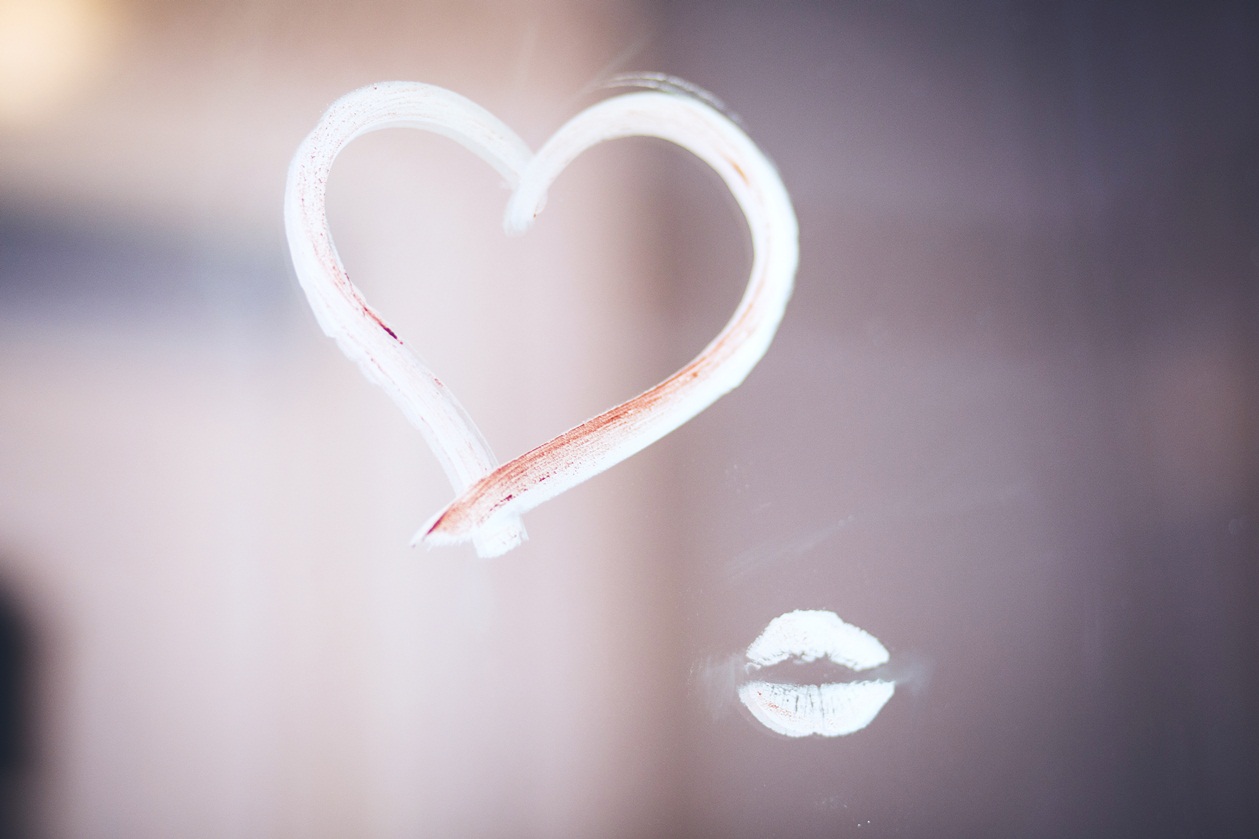 Thank you for visiting my blog.

It seems fitting to start with introductions, and an explanation of what I’m hoping to achieve with this. My name is… not important. I’m going to keep this pseudonomous, at least for now, and I’m sure that most of the visitors here will understand why. Limerence is an agonisingly personal topic, and if I’m going to be able to express myself honestly it would be best if I don’t expose myself unnecessarily to casual acquaintances (and employers).

So, goal number one is to satisfy the desire to discuss limerence in an unabashed and open way. As a general rule of life, I think that self-awareness comes from honest examination of one’s own behaviour and motivations, vigorously resisting the temptation to frame the narrative in a way that protects one’s delicate ego. Despite that principle, I wouldn’t blurt this stuff out in public.

Goal number two is education. The discovery of limerence as a concept (and Dorothy Tennov’s book, specifically) was a revelation for me, and seemed to both explain my own predicament (and history), as well as a huge sweep of human folly. The idea that non-limerents exist was jarring at first – as with most limerents I guess I assumed everyone felt the same and that anyone that didn’t was just defective – but of course more reflection made me grasp the tragedy of two tribes forever doomed to misunderstand one anothers’ motives and drives. I made it to my fourth decade as a generally curious individual without becoming aware of the concept of limerence, so any resource for education and dissemination seems to be an obviously Good Thing.

Goal number three is to help others currently enjoying the ravages of a limerent episode.  When limerence is mutual then it comes as close to bliss as anything I’ve ever experienced, but it often isn’t. Coping with unrequited or inappropriately directed limerence is… non-trivial. The best strategy for resistance is to arm yourself with knowledge. Immersion in information about the psychological, physiological, behavioural and social bases of limerence has proved an effective tonic for me, but that information was found haphazardly, and was of variable quality. Hopefully, gathering the good stuff together here will be helpful. If nothing else, ruminating about the nature of limerence is a good distraction from ruminating about a specific limerent object – and it has the side benefit of drip-feeding to the subconscious the deep truth that limerence is about you, not Them, and that it is caused by your emotional needs not their transcendent brilliance.

So, with all that in mind, welcome again. Let’s get started.